According to an article published by the Wall Street Journal last week, Alex Schweder, an architect and professor of design at Pratt Institute suffering a cough about ten days, felt better only in 15 minutes after he drank a bottle of Nin Jiom Pei Pa Koa, which was recommended by his girlfriend who first learned about the herbal supplement nearly 30 years ago when she was living in Hong Kong. 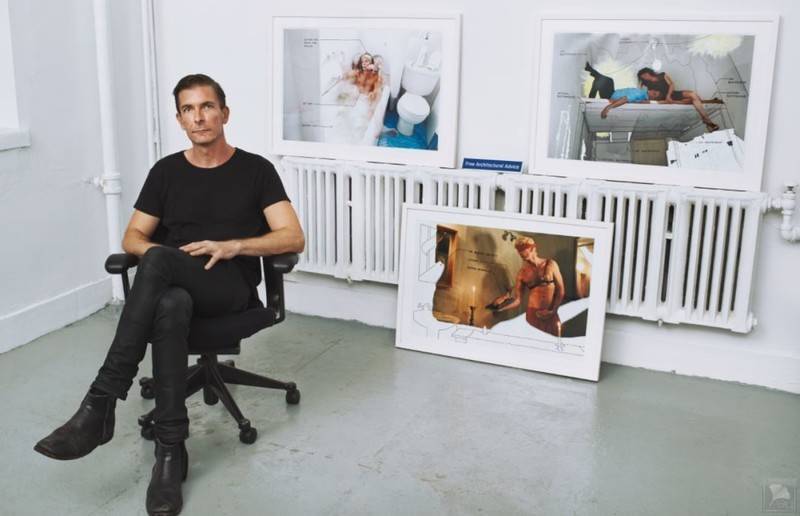 The remedy, an "herbal dietary supplement with honey and loquat", was recommended to many in New York City. Even the actor Matthew Modine currently starring in Netflix's Stranger Things bought the product to heal the flu. 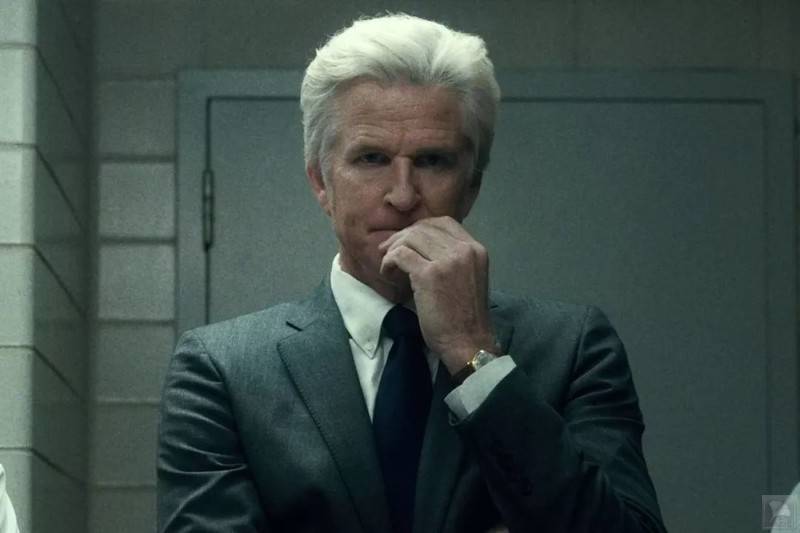 Here is a selection of the comments online:

This cough syrup is effective to me. I've been using it whenever I have minor coughing. It helps sooth the coughing. I like to take soup spoon full of the syrup in my mouth and let the syrup melt down my food pipe effortlessly. I take it as much as I need. I always have a bottle at home.

This is great stuff. Mostly it's the honey in it that helps you talk again, but it tastes delicious too. Real old fashioned medicine taste.

"All of a sudden, everybody is talking about it," said Ching Weh Chen, owner of Pearl River, a Chinese market in New York City where the syrup is sold for $7.80. 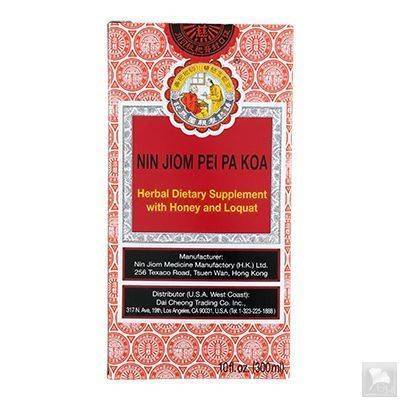 That's the price of a Chinese pharmacy, however, the syrup is sold as much as $70 online through third parties for a 300-milliliter bottle, the Wall Street Journal said. 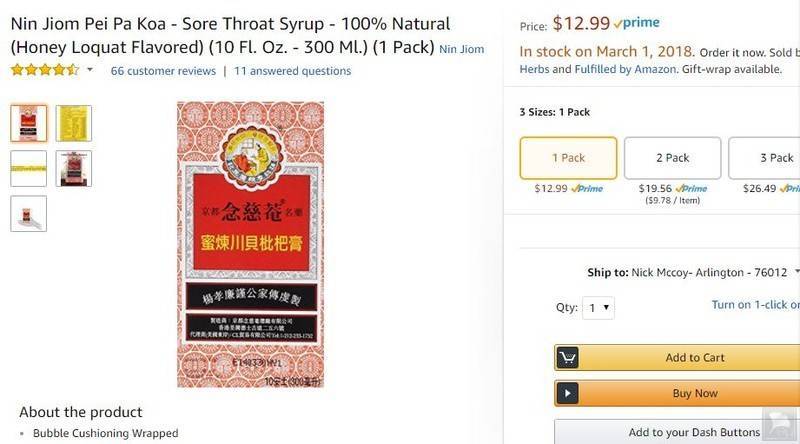 According to Xinhua's report, the medicine now is sold at $13.29 a piece on Walmart's online platform, which is more than double of its price in some pharmacies located in Manhattan's Chinatown, selling at about $6 per bottle.

"Much more people, including many foreigners, have come to our store buying Pei Pa Koa recently," a sales staff at another Chinatown drugstore named Centre Care Pharmacy said, citing that the flu season also gives some support to the sales.

As of the week ending Feb 17, a total of 97 influenza-associated pediatric deaths have been reported for the 2017-2018 flu season, according to the Centers for Disease Control and Prevention.

However, taking herbal supplements can involve health risks, including when they are used with medicines, consumed in excess or taken instead of prescription medication, warned some experts. 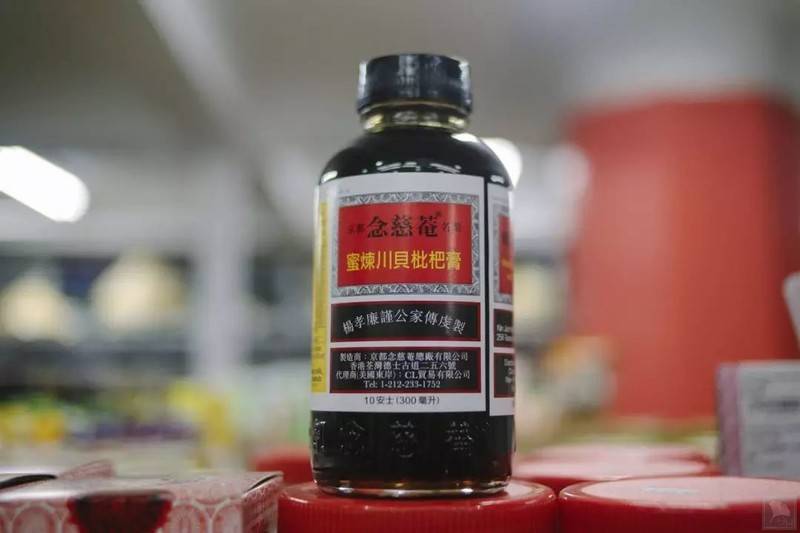 Because the syrup is classified as a supplement, the country's Food and Drug Administration (FDA) doesn't inspect it for safety or effects. The FDA has suggested that people consult their doctors instead. 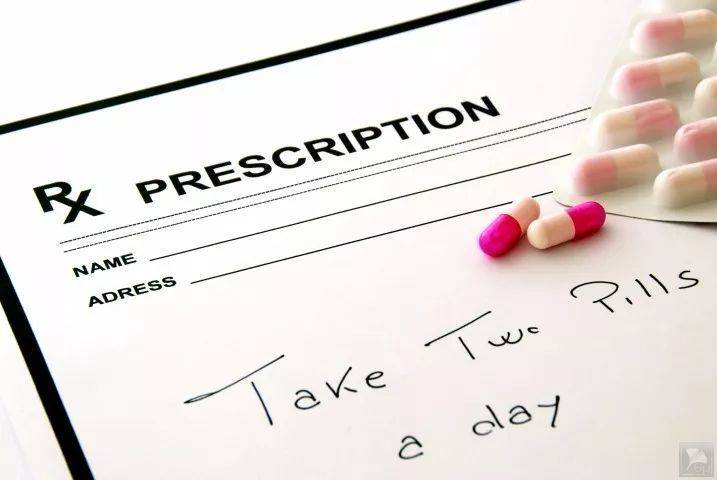 Sue Decottis, a physician in internal medicine at New York University Langone Medical Center who also has a private practice, says herbals can have some value and she will, on occasion, recommend them to her patients. She hasn't prescribed Pei Pa Koa.

Then, how to protect ourselves against the flu? 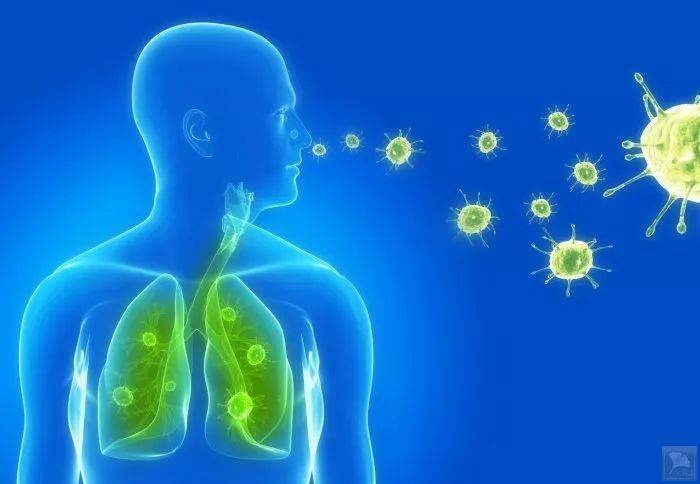 The Centers for Disease Control and Prevention listed three steps to fight the disease.

❶ Take flu antiviral drugs if your doctor prescribes them.

❷ Take every day preventative actions to help prevent the spread of germs.(avoid close contact with sick people; wash hands with soap for at least 20 seconds; cover mouth and nose when cough.)

❸ If you have not gotten a flu vaccine yet this season, get vaccinated now — it's not too late!

Ask almost any Chinese person what is the cure for a cough and they will most likely tell you Pei Pa Koa. Here is a description of the product on the Amazon website:

Which concerns is it good for?

Nourishes the Yin in the lungs

AND it really tastes good! Pei Pa Koa is not the only TCM that has become popular overseas, take a look at some other products: 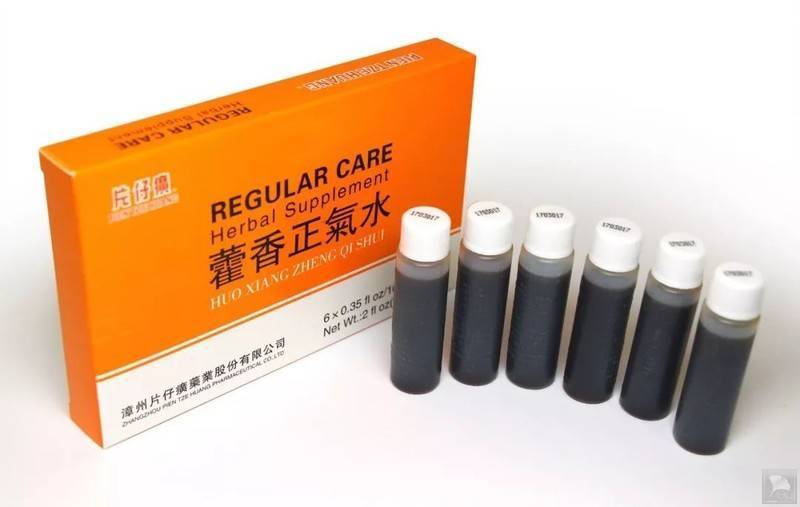 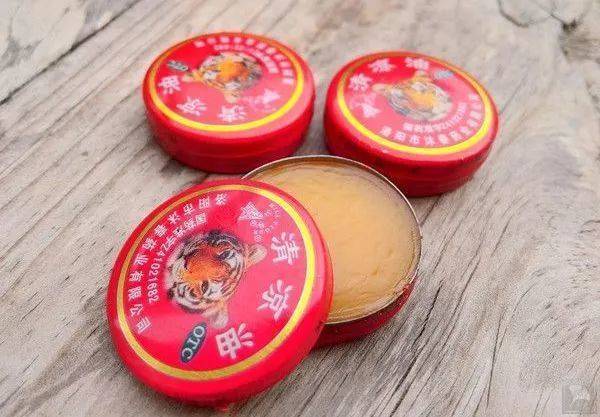 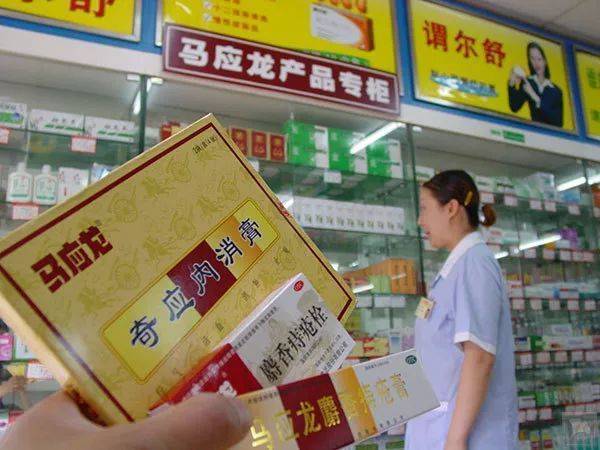 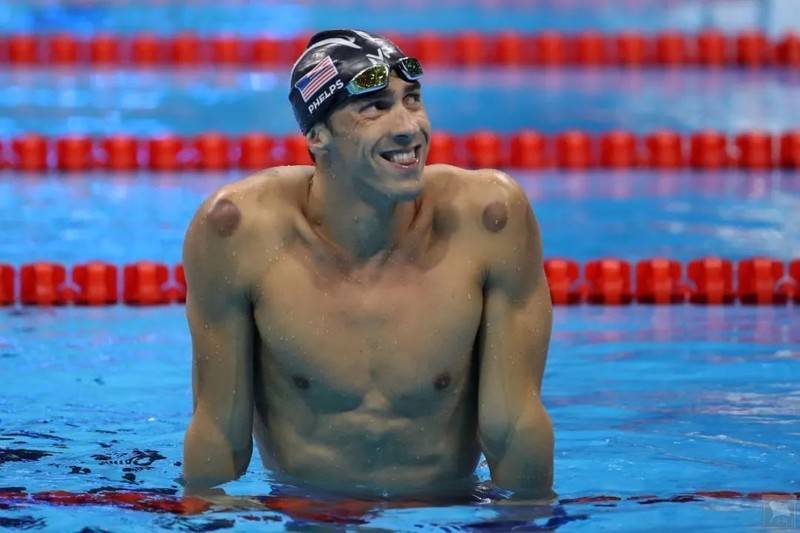